Indian Hill Manor and Farm is an example of a “country gentleman’s farm”, a rural retreat from the city that was popular among wealthy families during the early 1900s.

The dairy barn was designed with the latest features and practices being promoted at the time by the sanitary milk movement. A James Way design, the barn has concrete floors, feed bunks, and walls in the milking parlor which make it easier to clean, steel posts and stanchions, cork floor tiles in pens that allowed drainage and plenty of ventilation to reduce bacteria and keep the cows healthy. Shafts extend from holes in the ceiling of the milking parlor to ventilators on the roof to draw in fresh air through vents in the walls and open windows.

The original farmhouse dates from the late 1800s, and an addition dates from the turn of the century. A horse barn with a blacksmith shop was added at a later date.

After her husband’s death, Esta Reed Barrett managed the farm and estate. She had a small dairy operation and bred Holstein dairy cows, winning local and state breeding competitions. Following her death, Harry Reed, Esta’s son from her first marriage, took over the ownership and management of the manor and farm. Harry’s son, Chuck, inherited the estate after Harry’s death in 1969.

Chuck enrolled the farmland north of Kishwaukee Road into the federal Conservation Reserve Program, planted thousands of pines, walnuts, and other trees, and managed the property for maximum wildlife production.

Chuck wanted his place to become a model farm for soil and wildlife conservation. In 1989, he donated 50 acres of the farm to the Natural Land Institute, a local private conservation group, which later gave the land to the Winnebago County Forest Preserve District to become Indian Hill Forest Preserve.

In 2010 the Smeja Family Foundation purchased the farm portion of the estate from Tim Ferrell, Chuck Reed’s adopted son. This started an intensive effort to stabilize and restore the barns and other buildings with the help of the Future Farmers of America and students from Stillman Valley High School. FFA members and students use the farm and grounds for workdays, FFA projects, and industrial arts classes, as well as to learn about horticulture, animals, and farming. Part of the cropland on the farm is leased to the FFA each year with profits going to support their work. 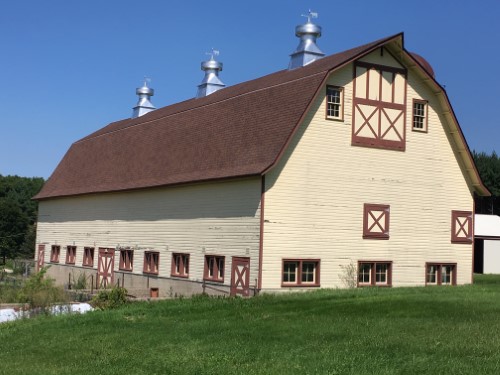 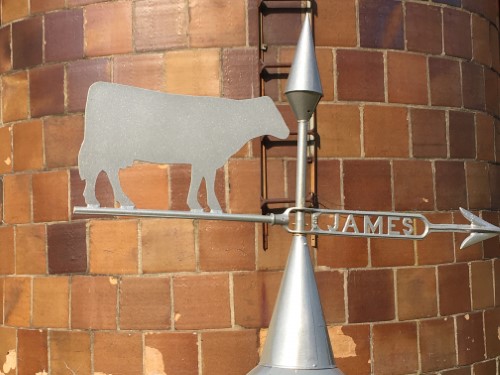 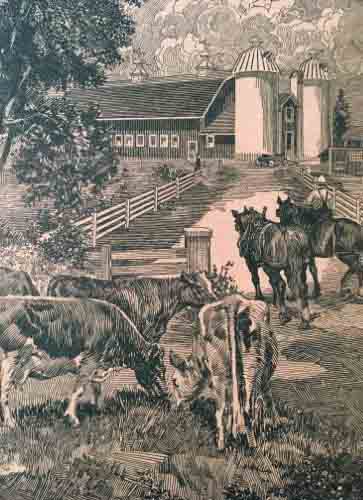